A young textile entrepreneur
sets out to explore Pakistan.
30 years down the road,
she is there to stay.

In 1983, a still young textile industry in Pakistan saw a large problem at hand: within a booming sector of the economy, workers in the factories remained unskilled and uneducated. The alarming lack of literacy brought up the question: how do you help children in developing countries when they have no prospect of good education to shape their lives?

For years, the poor education system prevented the people of Pakistan from developing themselves and kept a high-potential cotton industry from growing stronger. In the 1980s Pakistan exported cotton products mainly to Russia, mostly at low quality. It wasn’t until the arrival of better working conditions and improved factory equipment that the country started growing into the textile superpower it is today.

After years of investment in both the industry and its people, Pakistan’s textile workforce finally came full circle: factory workers who had received an education years before started taking office positions within the industry and leading their own communities.

The quest for an answer to our initial question fueled a dream that became concrete in 2012, with TRY’s first school: the Jet Campus. The school was built in the city of Mardan, an area scared by Taliban ruling and low levels of education. Today the secondary school hosts 76 students, and the work it started is nowhere near done.

“The possibility of a dignified existence for every person starts with receiving good education. One can make plans and execute them, but more importantly, one can evaluate other people’s plans and then form their own opinion.” – Henriëtte Scheffer 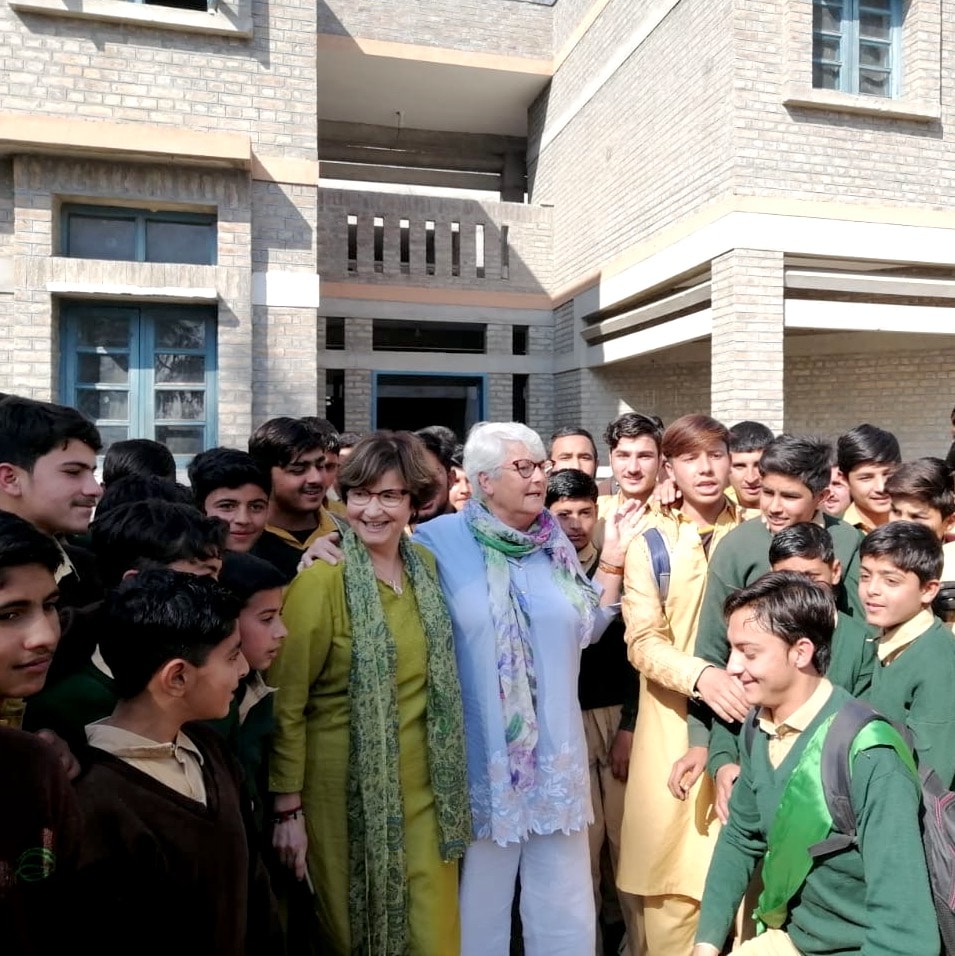 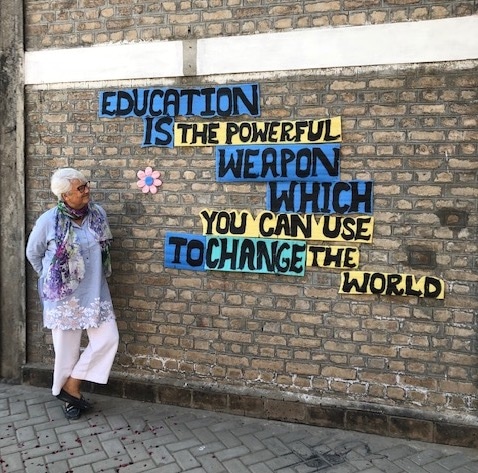 Textile entrepreneurs Fawad Anwar and Henriëtte Scheffer met in 1983. That was the beginning of a special bond, arisen during Henriëtte’s search for countries fit for cotton growth where it could also be processed on site. Pakistan was one of those countries and therefore the perfect choice.

“After 30 years working in the textile Industry in Pakistan, I wanted to leave something behind for the country. Pakistan and its people have taught me to put aside my own Western limitations and arrogance and understand a different culture. This was crucial in order to ultimately be able to cooperate in developing a practically non-existent textile industry and making it the third industry in the world.

The lack of good primary and secondary education has had a major negative impact on the development of this industry in the past 30 years. By paying close attention to this in the factory and investing in schools for our employees, we have seen and learned that education is one way to turn things around for the better.”

Realising Henriëtte’s wish, Fawad introduced her to The Citizens Foundation (TCF). While on a visit to a TCF school, she was so captivated by the atmosphere and impressed by the organisation behind it, that she decided it was time to invest in building schools. 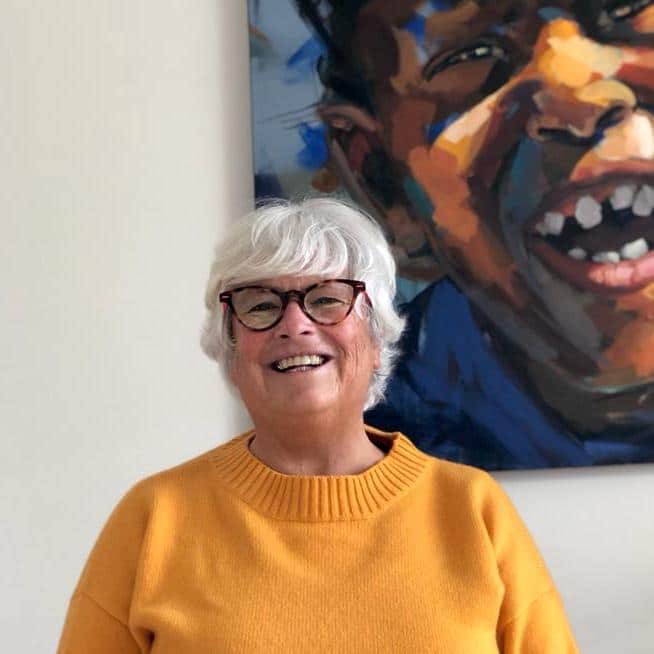 “We believe that through collaboration, diversity and complementarity between young and old, results can be achieved and dreams come true. From talking to doing. The foundation is now a fact, founded on January 6, 2020.”

Pakistan is home to a profitable cotton industry, one of

the largest in the world. But the country’s undeniable potential

for growth and sustainable development is currently impaired

by social f actors such as poverty and low levels of education. 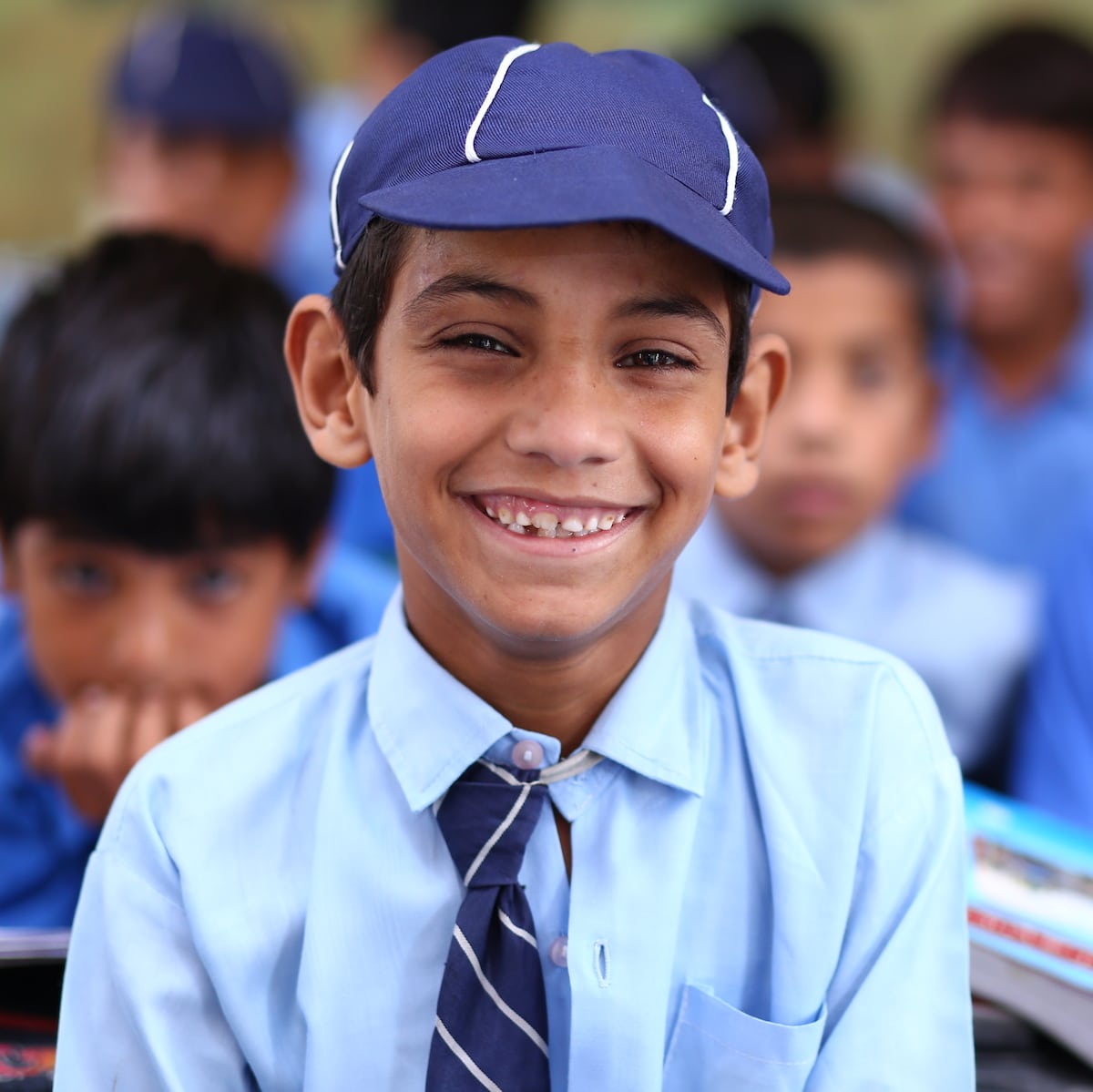